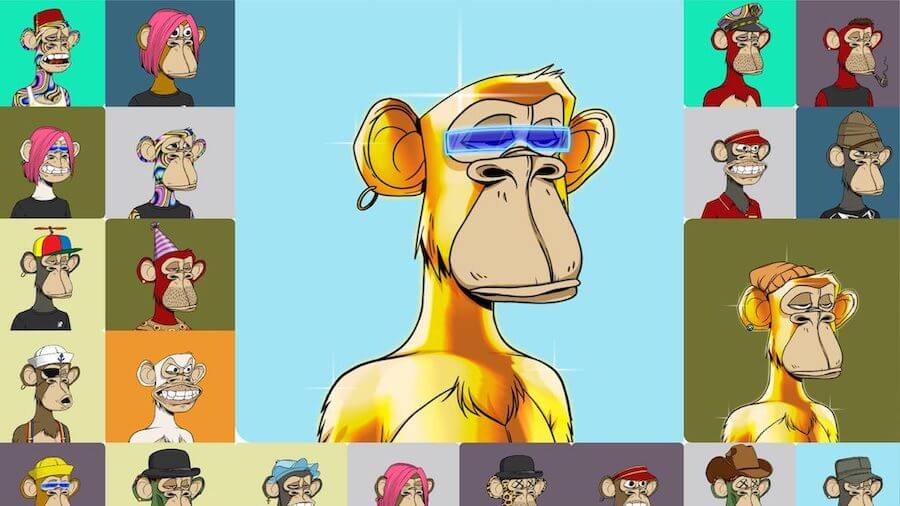 RyteKits is reader-supported. When you buy through links on the site, I may earn an affiliate commission at no cost to you. Thanks for your support!

The NFT boom is rife, and it’s no surprise that someone has broken their brains to make a profit. OpenSea, one of the largest NFT trading platforms, revealed that employees used insider data to buy and sell NFTs to make money, which caused public outrage because of the restriction of free tools for making NFTs.

In the end, they had to lift the limits and revealed shocking but not too surprising data; that is, more than 80% of the NFT works launched by OpenSea were counterfeit, plagiarized, and indiscriminate.

Generally, when making an NFT, there is a “gas fee” fee used to write metadata for new works on the blockchain. OpenSea started by waiving fees to attract artists to use their platform to host NFTs. However, this convenience was used to produce counterfeit, plagiarized, and indiscriminate NFT works, so it was decided to add a restriction of only 50 NFTs free of charge. But after a strong complaint from users, they had to cancel the decision. They said they were working on some different solutions. After learning its lesson, OpenSea promised to preview the changed content for users first.

In addition, the NFT can give artists one more way to sell their works. It is also derived from the problem of stolen works. There is no shortage of related complaints on the Internet. Even a Twitter account to track associated issues can be referenced. According to McMillan, there are currently no laws regulating NFT trading in the United States or Canada. Still, after attracting such attention, it seems that sooner or later, it will attract the SEC to rectify this new market. 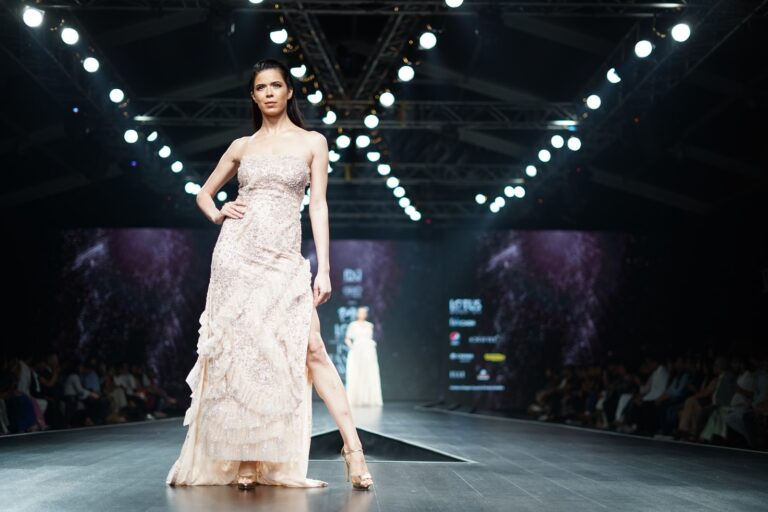 Virtual Reality in the Classroom: Enhancing the Student Learning Experience Meta Quest Pro Is Designed For The Enterprise And Developers 4 movies on Netflix and Disney+ allow you connect to Metaverse 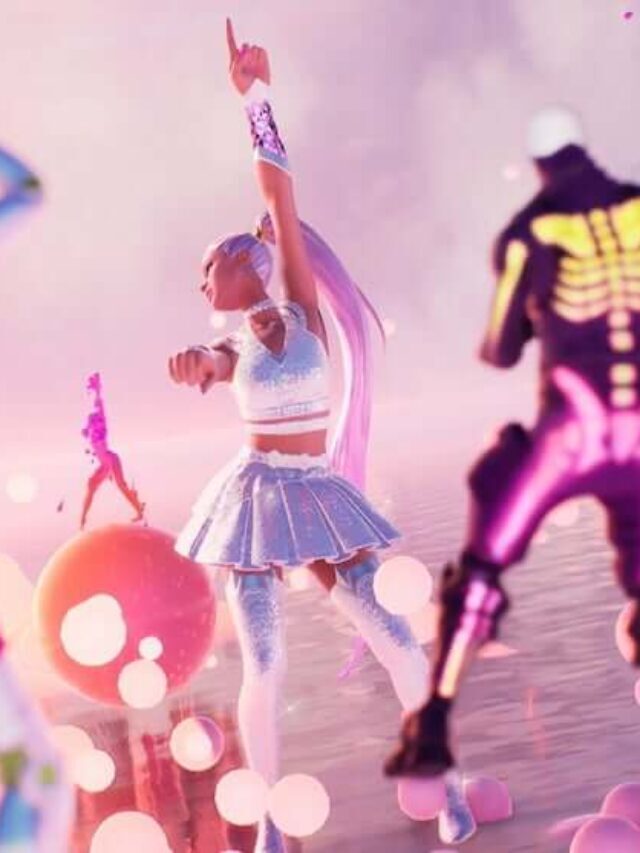 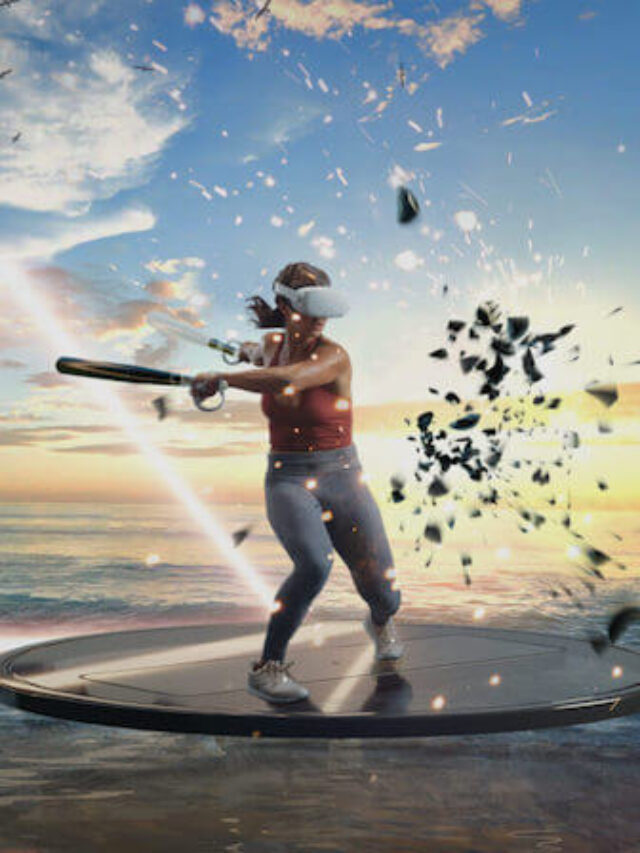 Everyone is buzzing about Metaverse, but how can you obtain access to it?

The Challenges Metaverse Is Encountering 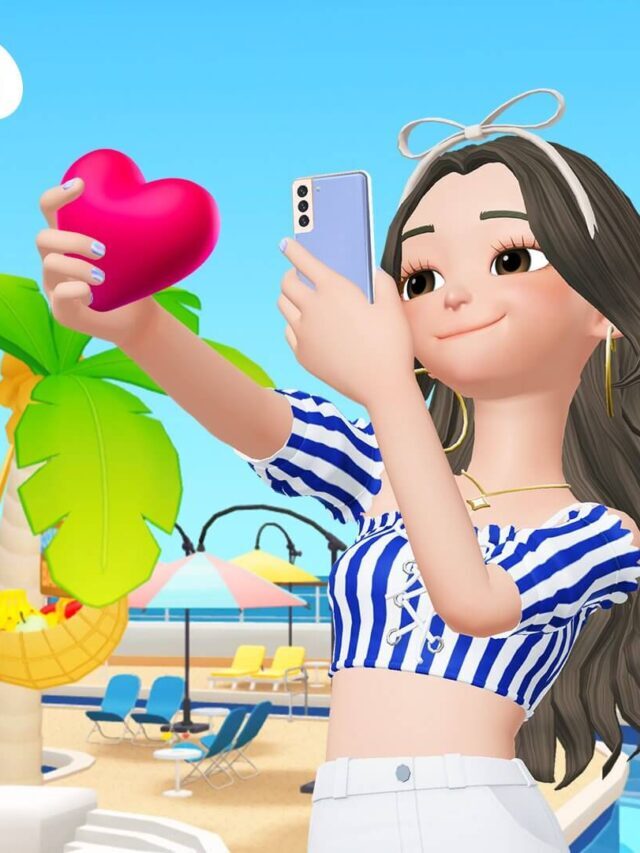 5 steps to create your own Metaverse 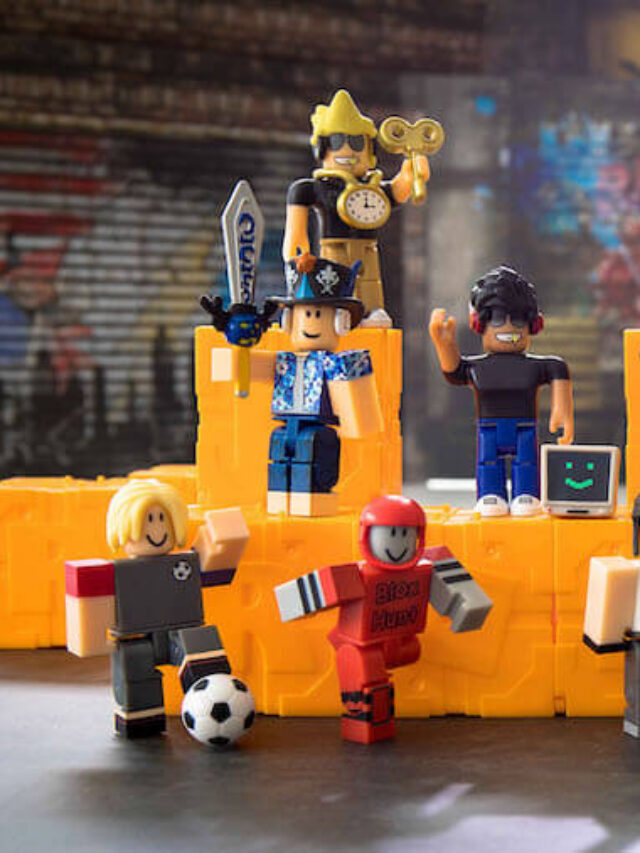 Roblox the favourite Metaverse for teens 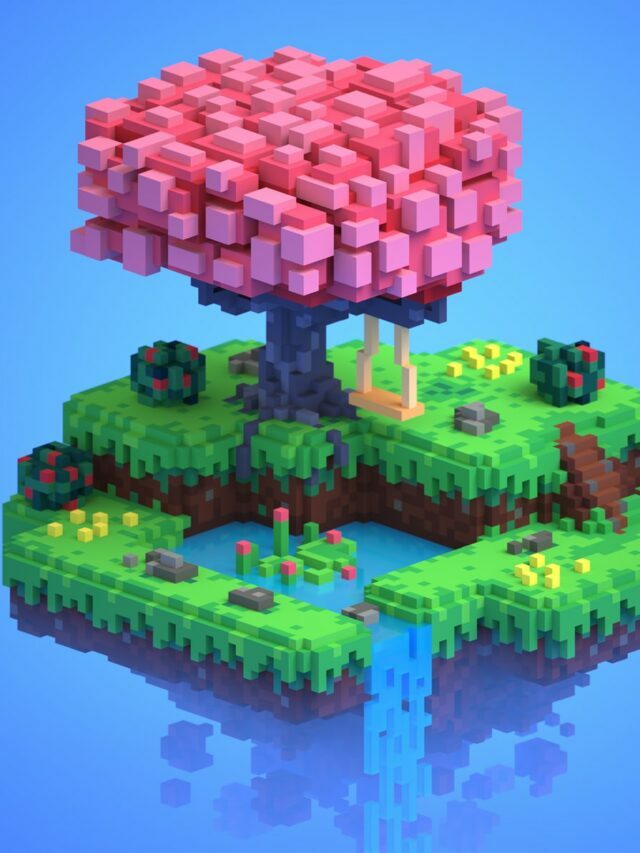 Street Fighter 6 Outfits Have Been Unveiled 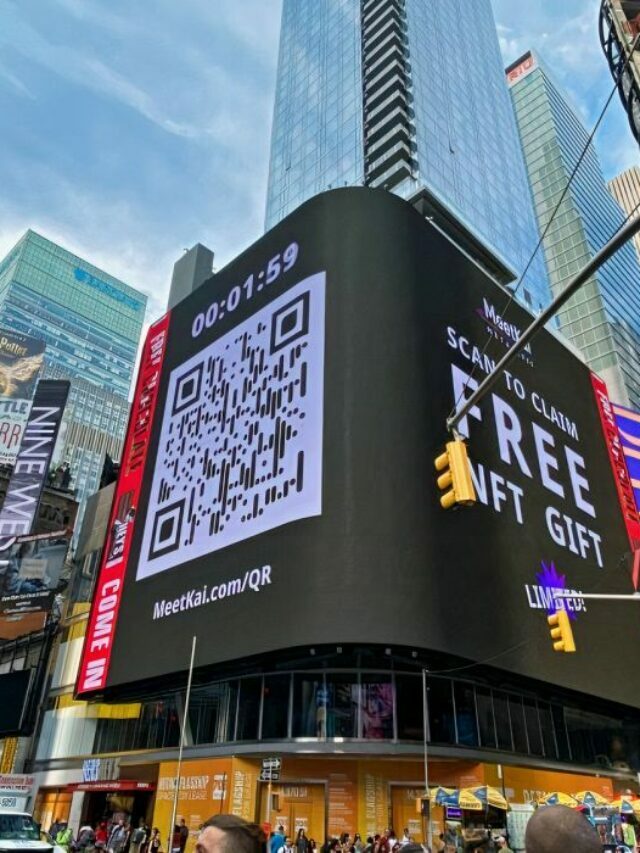 10 Most Intriguing Truth or Dare Questions Ever V.01 Body Facts That Will Astound You 10 Amazing Facts That Will Blow Your Mind V.02 10 Amazing Facts That Will Blow Your Mind V.01

Manage Cookie Consent
To provide the best experiences, we use technologies like cookies to store and/or access device information. Consenting to these technologies will allow us to process data such as browsing behavior or unique IDs on this site. Not consenting or withdrawing consent, may adversely affect certain features and functions.
Manage options Manage services Manage vendors Read more about these purposes
View preferences
{title} {title} {title}